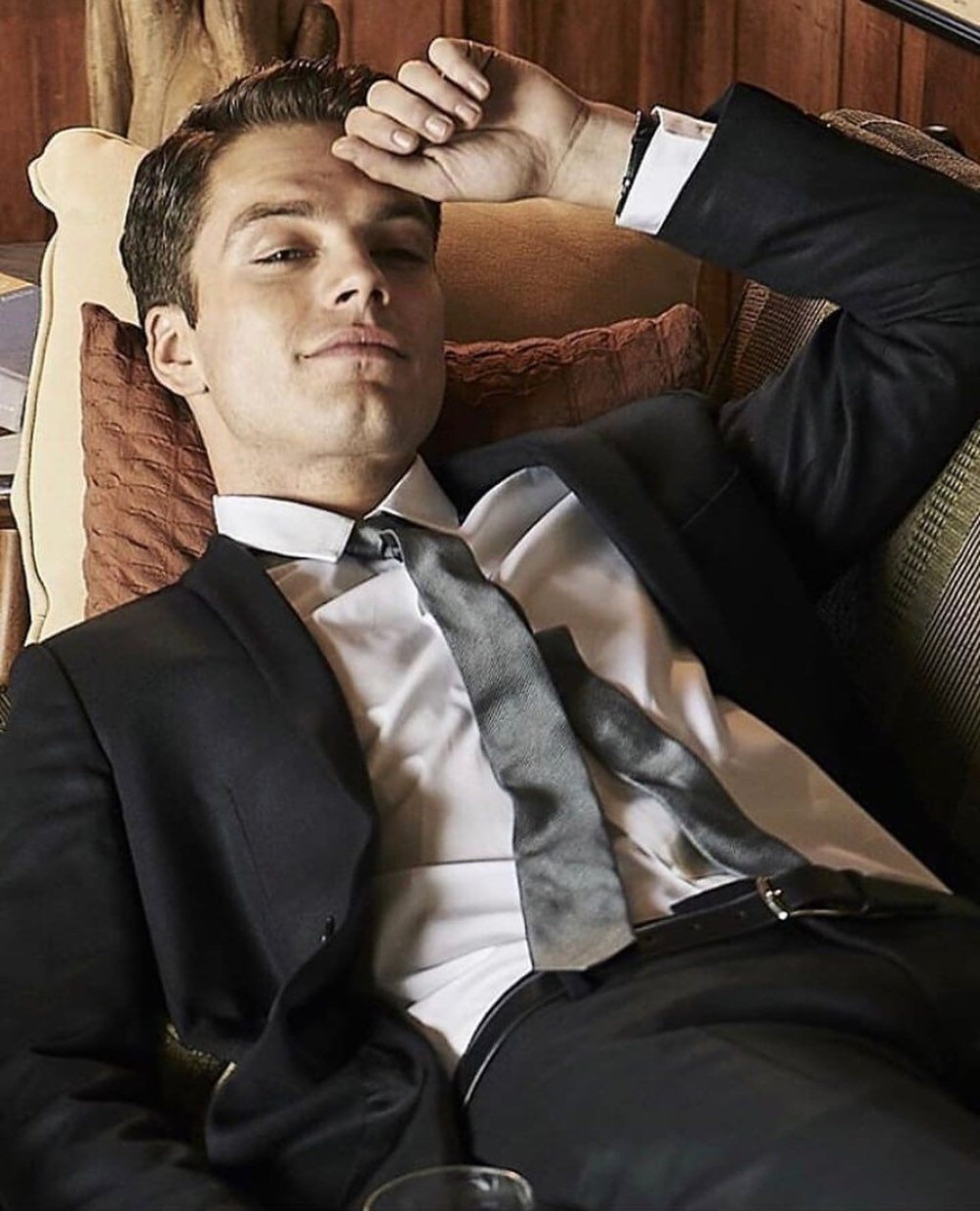 I  was tired. I had been tired. He knew I was. Life has a way of digging in and sometimes it hurts. You can’t seem to hide from the pain, you just have to feel it. You have to take it even if you don’t want to. That’s just how it goes.  And it was definitely going that way.

He came in, fixed a drink for me and for him and without even saying a word I could see where this would be going.  He didn’t even loosen his tie or take off his jacket.  He clicked on some music and inhaled as he walked by me.  His deep breath of me filling his lungs as he leaned in from behind and let the breath out on my neck.  I tilted my head to one side and let the warmth float over my skin. His full just licked lips pressed against me and then he moved away.  My eyes were still closed as I felt his body brush mine as he went around me.  My hand holding my drink and the other grasping at the air for him as he moved away from me.  My skin was on fire just from the air expelled from his lungs.  The inhalation of me that he loves spilled out back onto me.  And that one small kiss on my neck lit me up like a bonfire. I opened my eyes and he was laying on the couch, smiling at me.  Fuck.

The music echoing in the lamp light seemed to move my  body in his direction. Or maybe it was just him and that look.  How the hell could I say No to that?  God, he’s beautiful.  Sinfully delicious and totally using it to his advantage.  He sat up and took a sip of his drink then put it on the coffee table, his eyes never leaving mine except to look  down at my mouth and back up.  His arm stretched out as if to offer himself to me.  I walked towards him and as I did I stepped out of my shoes and was working on the buttons on my shirt. His grin widened and his gaze darkened.  I stood before him and took the shirt off and as I went to unzip the back of my skirt he stopped me by placing his hands on the outside of my thighs and shoved up the skirt, my thigh highs exposed.  He tugged on the elastic lace and smiled.  My hands were on each side of his face as he looked up at me.  The electricity between us was palpable. We’d done this before but every time was like magic.  I leaned down to kiss him and as I did he grabbed me and placed me on his lap and enveloped me in him.

I straddled him as he was fully dressed.  Me in my bra, shoved up skirt and thigh highs.  My hair slipping down around him as our lips met in urgency.  I needed to lose myself in him.  I needed to feel something else, something other than reality.  He knew how to do that.  He knew just what I needed.  I needed it hard and demanding. I needed him to punish me with pleasure. I needed him to make it hurt in such a delectable way that when I moved after, I could feel it. I needed him to absolutely crawl inside me. To take over my body. To possess me. And then exercise that demon right out of me.

The frenzy of kisses paused as he reached up and took his tie off.  I was making way with the buttons on his shirt as  I wanted our skin to be touching.  My hands immediately under the fabric to feel him.  His response to my touch made my hips move and my breath hitched as he met my movement and pressed up feeling his length under me. The tie still in his hand as I pushed the shirt off his shoulders and followed it with my mouth on his bare skin.  He quickly wrapped his arms around me and moved me to the side. He tossed his shirt on the floor and was undoing his belt as I helped with the button and zipper. My eyes looking up at him while he stood.  My hands grabbing at the waist of his  pants to  pull them down and after I did he pulled me up and hammered me with a kiss. Long and deep.  His tongue and sounds begging for entrance to my mouth.  I let him in, gulping up his moans and sliding his boxers down and as my hands came back up he grabbed them both holding them together.  Without hesitation he turned me around and told me to keep my hands together. I did. He still had the tie in his hands.  He wrapped it around my wrists and tied it.  Tight.  I  winced a little as he pulled tighter.  He turned me back around and kissed me again.  Harder this time.  His lips were damn near mean.

He twisted me around and unzipped my skirt and shoved it down.  I stepped out of it and as I did he moved with me to the couch again. Pushing me down into it as his weight was on top of me.  He sat back on his heels and looked at me. He took my thigh high covered ankle and pulled  it up to him. He ran his mouth down the length of the fabric until the he was at the elastic lace. He moved further up and ran his lips and tongue along me.  His teeth grazing my inner thigh as he spread me wider.  He kept going.  His eyes looking up at me.  My panties were no cover for my excitement as he got there sliding his fingers over them and then under them.  My back arched and my head went back as he went in.  I moved against him as his entrance and exit became quicker and soon enough, his mouth made it’s presence known.  I gasped as my hands begged for freedom from the  binding to grab his hair.  I couldn’t do anything but take it.  And I did, all the way to the edge.  My body was shaking and ready.  It needed release and with one more circle of his tongue and that second finger, it came.  It came like thunder.  An eruption.  And just as my shuddering was subsiding and my breath came back to me, he was pulling down the fabric that had just been pushed to the side off of me and tossed over by his clothes pooled on the floor.  His mouth back on mine reminding me of my sweetness as he continued with the bodily bombardment.  It was a physical borage of demolishing debauchery.  Non stop explosive ectasy.  Hitting me harder and harder with each climb.  Tearing me apart with every thrust.  Invading me as hard as he could to give me that relief that I needed. That physical agony replacement I required.  That last ascendance was it.  I was there. He was there. And with one last solid thick invasion we reached it. A detonation of sexual deliverance.  My pain debilitated by desire.  Left crippled and worn he untied me, kissing each marked wrist a swollen lipped smile.  He knew just what I needed. And as soon as we both recovered and rested, he would do it again making sure I was completely done in.  And in my case, sometimes you just have to surrender to the need and you will find lecherous absolution.