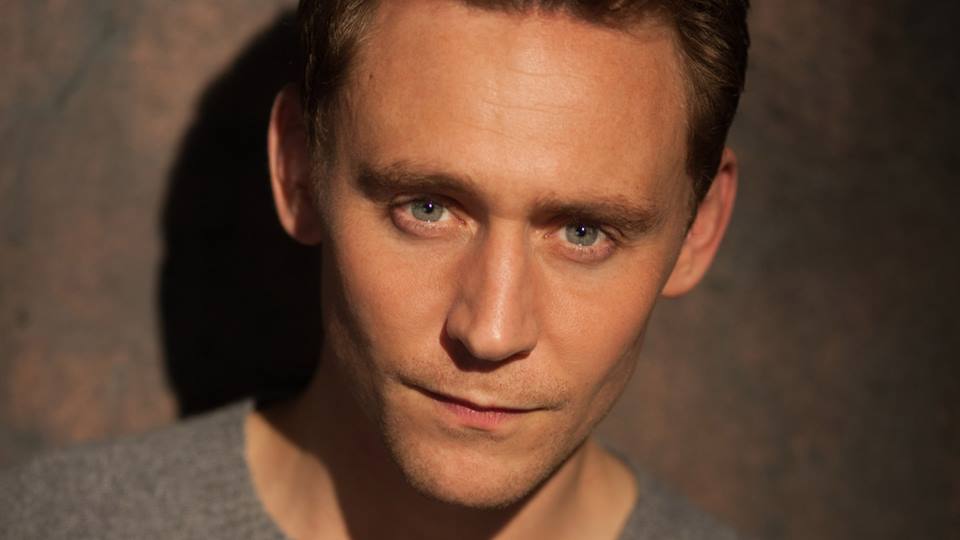 Where do  you go when you need to get away?  I run around in my head down to the ocean through some sandy greenery to the shore where the sand sinks beneath my feet as the tide washes it away while my hair whips about in the brine filled breezes.  I can taste the salt on my lips and the feel the sun warm my skin.  Ahhhh yes, that’s nice.  And perhaps while I am there I catch the eye of a man walking towards me.  Tall and fit, his bare feet cutting through the water as he walks.  His eyes nearly blend with the ocean itself as they are just as blue and just as deep.  His hair styled back away from his face looking freshly cut as the waves softly lay upon his head much like the sea itself right now, calm and steady. His lips pink and turn into a smile as he see’s me and the air around me thickens and electrifies.  My breath deepens and my eyes blink hard as to adjust to this devastatingly handsome man that is coming for me.  His looks are royal and his temperament sinfully hungry.  He is heavenly.

That’s how he enters my thoughts and then I lead him to a seaside villa after he’s taken my hand in his.  There’s no need for conversation other than to hear him speak.  To say my name over and over again like it was written by some sublime master poet and he’s taken the book and opened it and read it verse by verse to me.  As he smiles and revels in my name he repeats it softly as he tightens his fingers around my hand as to show his want for me. His voice is like audio sex.  Each word and syllable dripping like honey from his tongue.  And I am there to lap every bit of it up.  His accent so slow, smooth, inviting and luscious.  I can barely stand to hear him speak with out my body becoming a parched and sultry mess right in front of him.  How can I keep my composure when his words flow like they do?  His cadence, his iambic pentameter all beyond on point.  They are on fire.  A sweet sweltering fire that burns from his mouth directly to my groin.

He stands and removes his shirt and I am witness to his stunningly worked out body.  His muscles move as he tosses the shirt to the side and then unbuttons his rolled up ocean soaked cuffed jeans and slides them off and steps out of them and joins me again on the bed. His hands are soft against me and his lips smiling and ready.  He’s fully ready with intention and his insatiable appetite is on display and I have never been more hungry and thirsty for a man in all of my life.  I am starving.  Starving for him.  He dips his head down  just touching his forehead to mine moving as close to me as he can and our lips touch as do our bodies.  I ignite.  His kiss sets me ablaze and everything erases from reality except him. All I can feel is him.  His body pressed next to mine.  His lips feasting on me. He’s kissing my lips, my cheeks, my neck, my ears and back to my lips.  I swallow his grunts and groans as he consumes my whimpers and moans.  We are both lost in the sheer craving of voraciously feeding on one another’s wantonness.  The primal softness of a wolf taking down his prey as he fully appreciates me in every single way he can with his mouth.

I am weak from the feast but my appetite is strong and I am greedy for him.  More, I say, More.  He laughs and I shutter at his humor and his movement with me.  Taking no time I am where he wants me and he slows himself.  Taking a moment from the animalism of such kissing to hold still before we continue.  A tiny time out to relish in one another.  Our eyes searching one another’s for ideas and acceptance and also holding tight and firm against one another as to never let go of such glorious feelings of lust and carnality.  Instincts reset and it’s time in and the ravenous passion ensues yet again.  A skin to skin pursuit of manic rapture leaving nothing but two shivering, quivering, limp, weakened and wearied bodies debilitated by physical, sensuous bodily pleasure.  Breathless and collapsed we rest intertwined with one another glowing and basking in the aftermath of my imagination.

This is a text widget. The Text Widget allows you to add text or HTML to your sidebar. You can use a text widget to display text, links, images, HTML, or a combination of these. Edit them in the Widget section of the Customizer.
%d bloggers like this: